Wraiths are a producer trio originating from Ayrshire, Scotland. Comprised of James, Colin and Neil.

Wraiths came to be in a unique way. James was founding member of Public Domain, – a widely known electronic group in the early 2000s. Neil came from a background as a DJ and MC in the rave scene, whereas Colin comes from the other side of the musical spectrum as he was heavily influenced by the heavy metal and indie scene.

Forming individually in entirely different musical backgrounds, the talented trio were born. Wraiths will take listeners on a journey that is influenced by a wide array of genres.

The talented producers seek to push the envelope with their sound and bridge various elements from their respective genres to make a well-rounded, dynamic, and dark style. The centrepiece of their sound derives from the famous Roland TB-303, enabling their productions to convey an organic, raw, and distinctive sound. With every release, Wraiths will have listeners engulfed into the world they create with their diverse approach to writing music and dark, atmospheric sound.

Keep an eye on and ear out for Wraiths as they are set to cement themselves in the music industry for many more years. 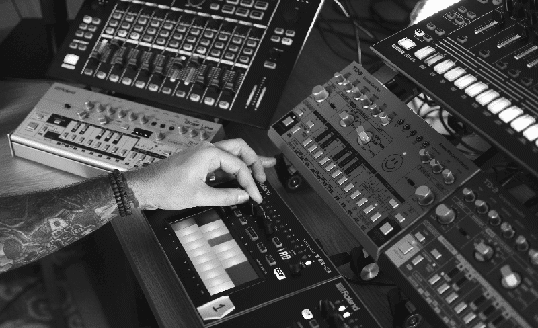 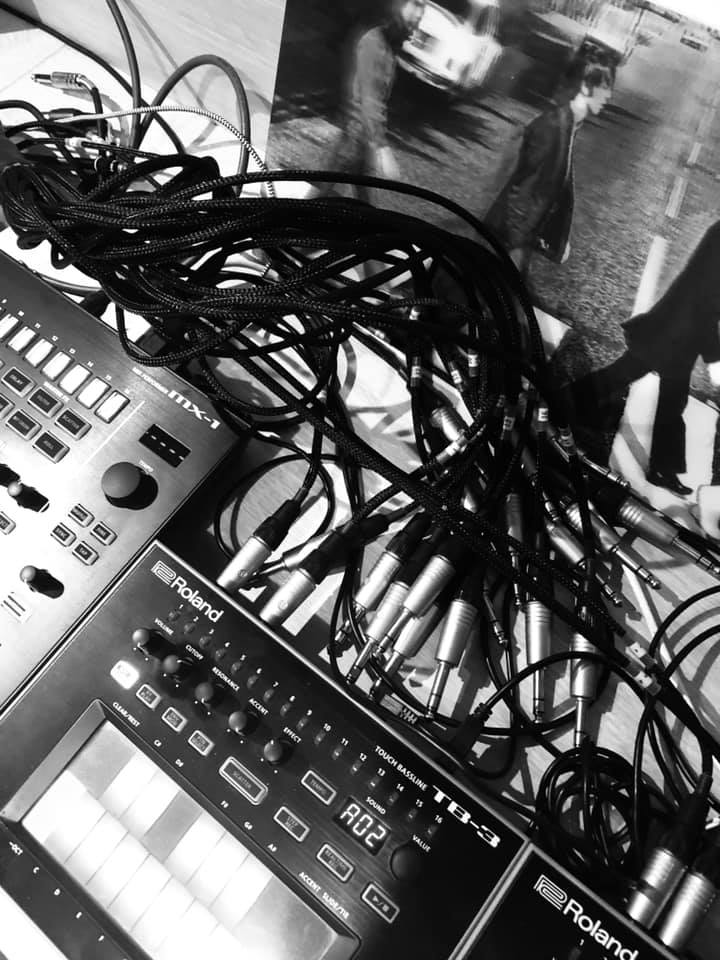 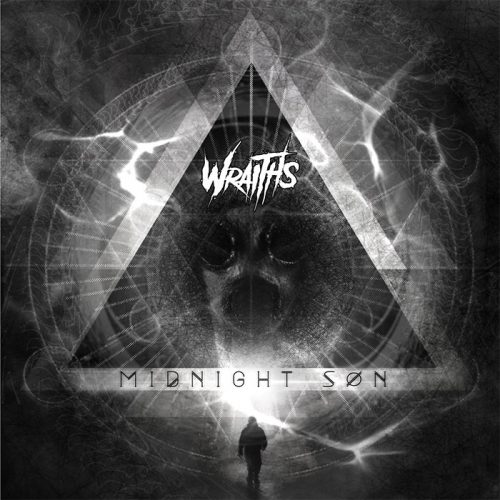 Spotify Bandcamp
SCOTTISH DUO WRAITHS ARE INTRIGUING WITH THEIR 10 MINUTE DARK HOUSE ‘COLLECTIVE PARANOIA'
Llewelyn ScreenA&R Factory
Wraiths create a transformative experience, fully immersing the listener into surreal and otherworldly techno.
Bob SmithThe Static Dive
this is an acid dance track that will have the whole crowd in raptures
Llewelyn ScreenA&R Factory
Wraiths are back with another mind-bending work of experimental sounds and societal observations.
Bob SmithThe Static Dive
Previous
Next 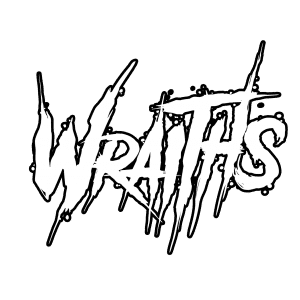